Below is an extract from a beautiful piece written by Liz Kett. 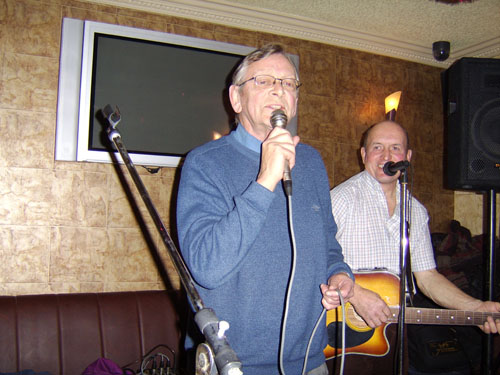